by admin on September 09, 2013 in Reports with No Comments

“A low key run” he said.. saw it as a “bit of a shakedown and hopefully a trouble free run” he thought. Posted up on the SKCC, (it would be rude not to..) in case in case anyone was daft enough to want to come along and help push.

Well the SKCC rallied round and a great response to the run, not only that, a great turnout too with a 100% conversion rate. It started early for me, up at 0500, left the house at 0600 and joined up with Dick and Nash for the short hop from Oakdene Café to Godstone. Wasn’t looking promising with the temp climbing so ended up with the fans on permanently and the temperature all over the place, so a quick think, do I sh!t or get off the pot? …executive decision made..… press on till I get there or it busts. 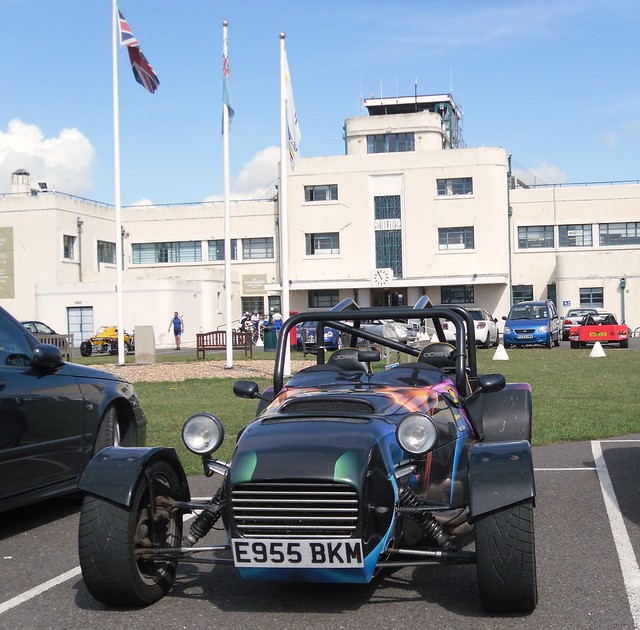 Godstone in plenty of time, Graham et al already there. Then upholding SKCC tradition, the first engine cover off, which was mine, just to check things over including the coolant level. Nothing amiss so scratched my chin and “uuummmed” a bit, then kicked the tyres.

With Stuart in the fezza now present off we went. Paired up with Jeremy and tucked up nicely behind Stuart, it started well, then Stuart went straight on when we turned left and that was the last we saw of Stuart. We then tagged on the back of Nash and Dick, now running in a group of 4. Heading at a nice steady pace it went pearshaped at the next junction and four became eerrr…none I suppose. 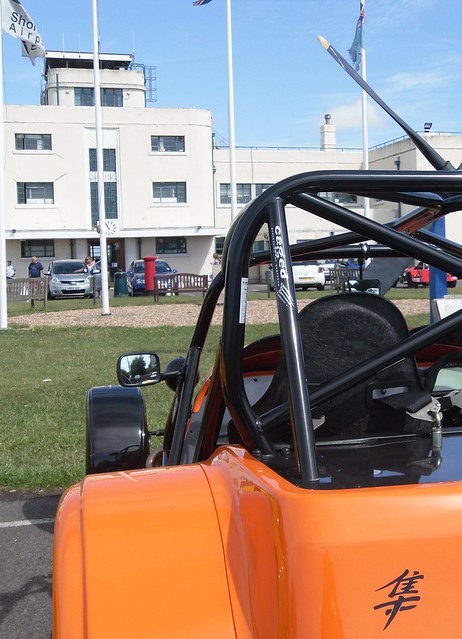 Close to Sheffield Park none became three with the two Storms and Nash regrouped. Running on a recently dressed road, speeds were low and distance was kept Then we arrived at destination to await Russ, who decided to not let the recently dressed road bother him or indeed the gravel car park. Nice entry trajectory Russ.. 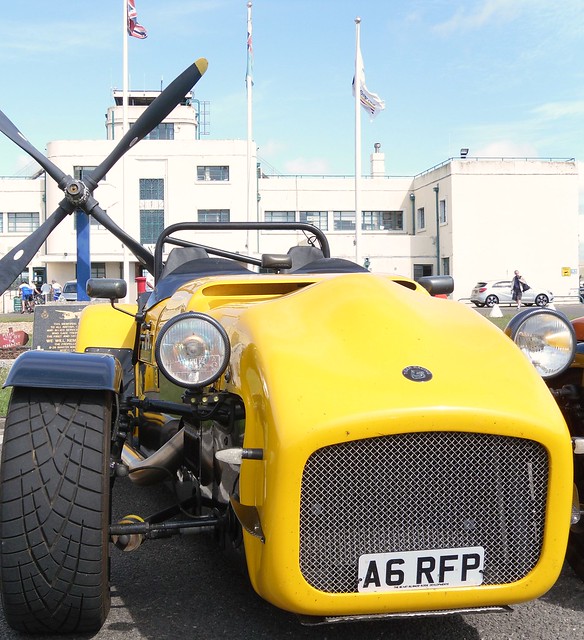 More banter, then with a random shout of “breakfast” onwards, with the two Storms running together, we found some great pieces of road, with the temperature still all over the place, we pressed on. Jeremy caught a little sideways action and I caught some air, then the tunnel… sod the temperature, its getting both barrels and some more. (My ears are still ringing..)

We then happened upon Graham, Nash and Son, so back to a 4 though fairly stationary at this point with Grahams lack of throttle cable

.. I helped kick the tyres while listening to Grahams thesis on a throttle pedal, ”on off switch, that’s it” ..

With throttle cable fixed, another executive decision made (two in a day!!) to delete any further waypoints and run straight to the airport. We cracked on and hit the airport approach road, then suddenly my cooling seemed to settle down a little. 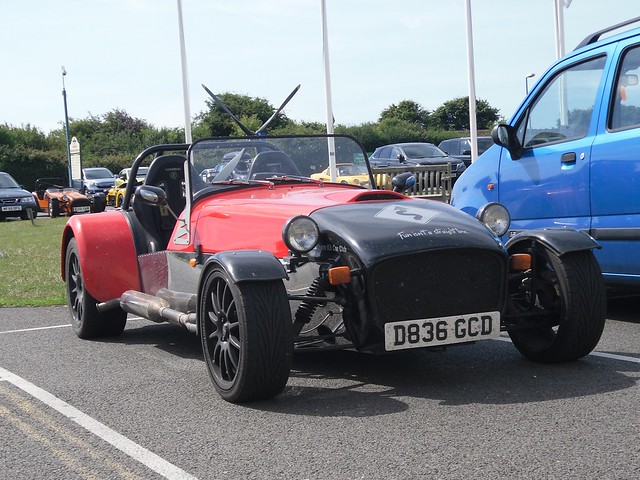 Breakfast was as described earlier, quite a wait and very busy, took the opportunity to take a few shots, devoured breakie and then time to depart, hitched up with Dick, temperature settled just after a refuel and some road works so felt a bit more confident driving the car.. busy, but good run back to Kent.

The most successful run to date for the storms, thanks again all for the support, we finally got one in the bag. 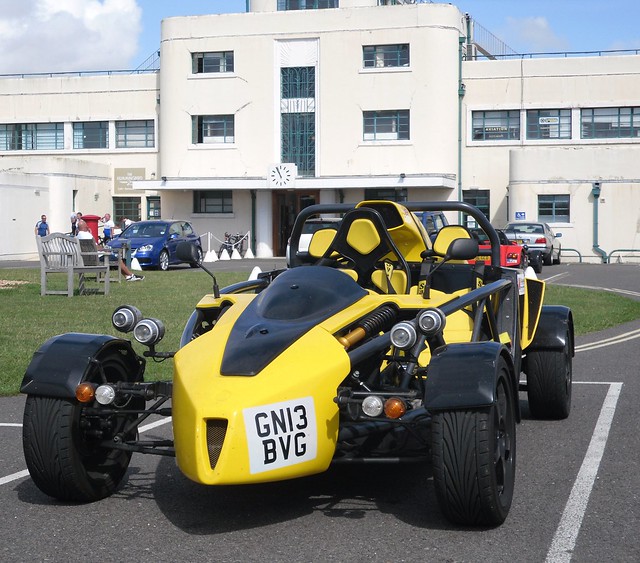 Report by Mike who kindly arranged the run as well as providing the narrative. Nice one!